Utilizing vision along with a data collection technology adds another dimension to traceability by providing physical evidence in the form of an image. While vision cameras have been widely used in manufacturing for a long time, most cameras operate outside of the traceability system. The vision system and tracking system often operate independently. While they both end up sending data to the same place, that data must be transported and processed separately which causes a major increase in network traffic. 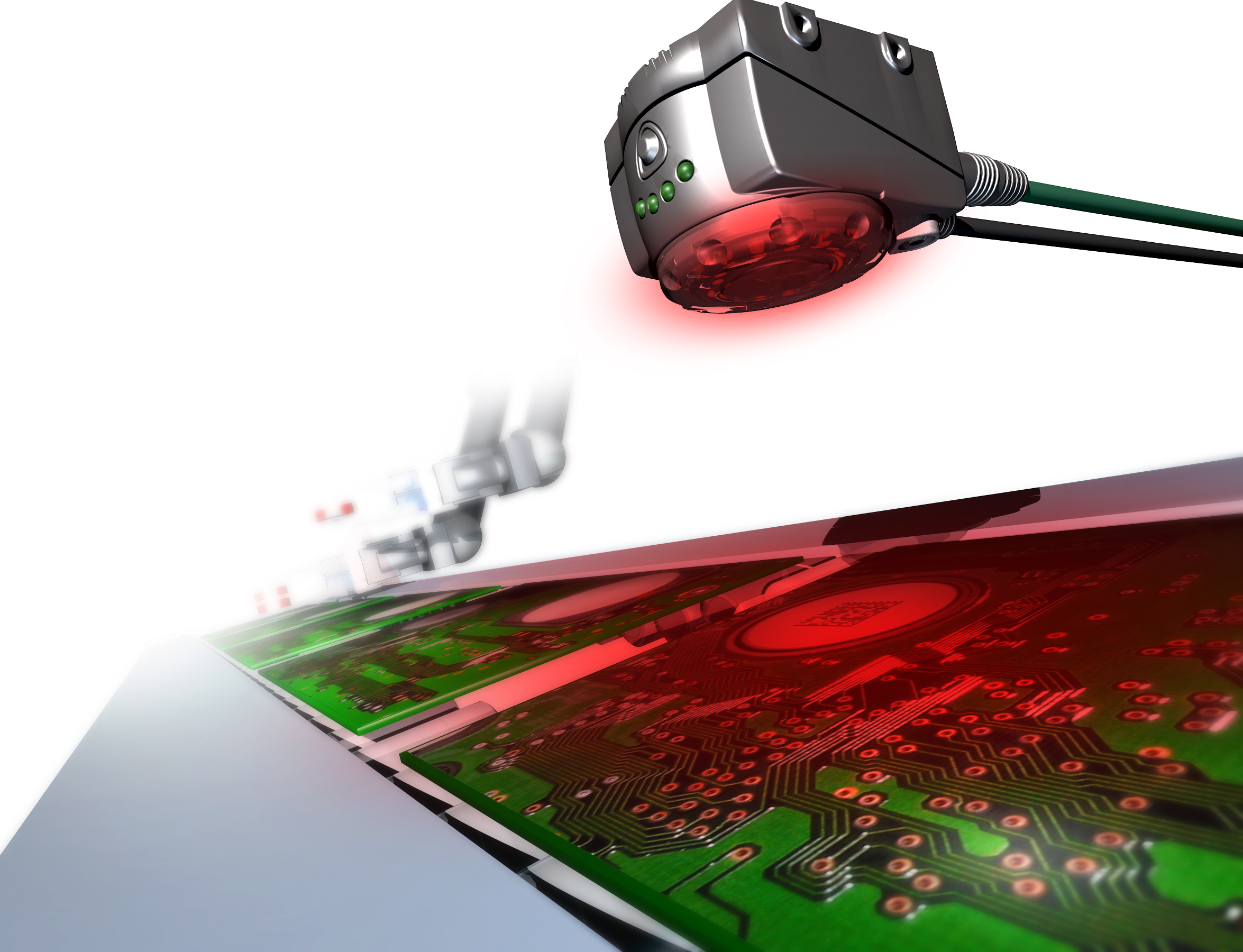 Current vision technology allows images to be “stamped” with the information from the barcode or RFID tag. The image becomes redundant traceability by providing visual proof that everything happened correctly in the build process. In addition, instead of sending image files over the network they are sent through a separate channel to a server that contains all the process data from the tag and has the images associated with it. This frees up the production network and provides visual proof that the finished product is what we wanted it to be.