With a new year comes new innovation and insights. Before we jump into new topics for 2020, let’s not forget some of the hottest topics from last year. Below are the five most popular blogs from our site in 2019.

1. How to Select the Best Lighting Techniques for Your Machine Vision Application 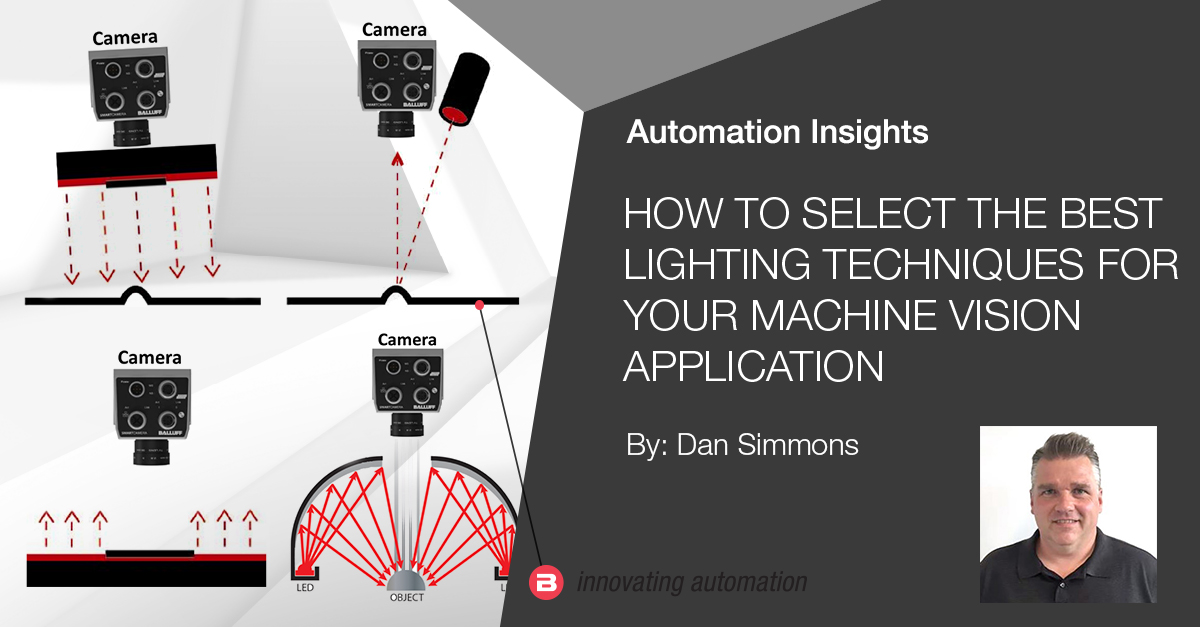 The key to deploying a robust machine vision application in a factory automation setting is ensuring that you create the necessary environment for a stable image.  The three areas you must focus on to ensure image stability are: lighting, lensing and material handling.  For this blog, I will focus on the seven main lighting techniques that are used in machine vision applications. 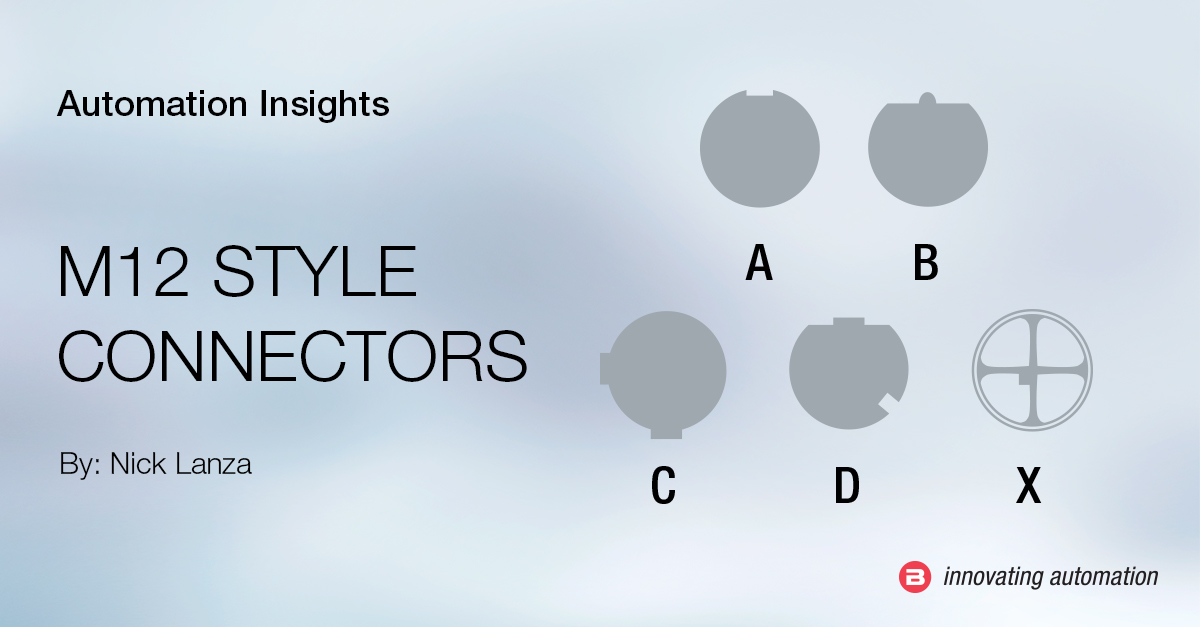 New automation products hit the market every day and each device requires the correct cable to operate. Even in standard cables sizes, there are a variety of connector types that correspond with different applications.

3. When to use optical filtering in a machine vision application 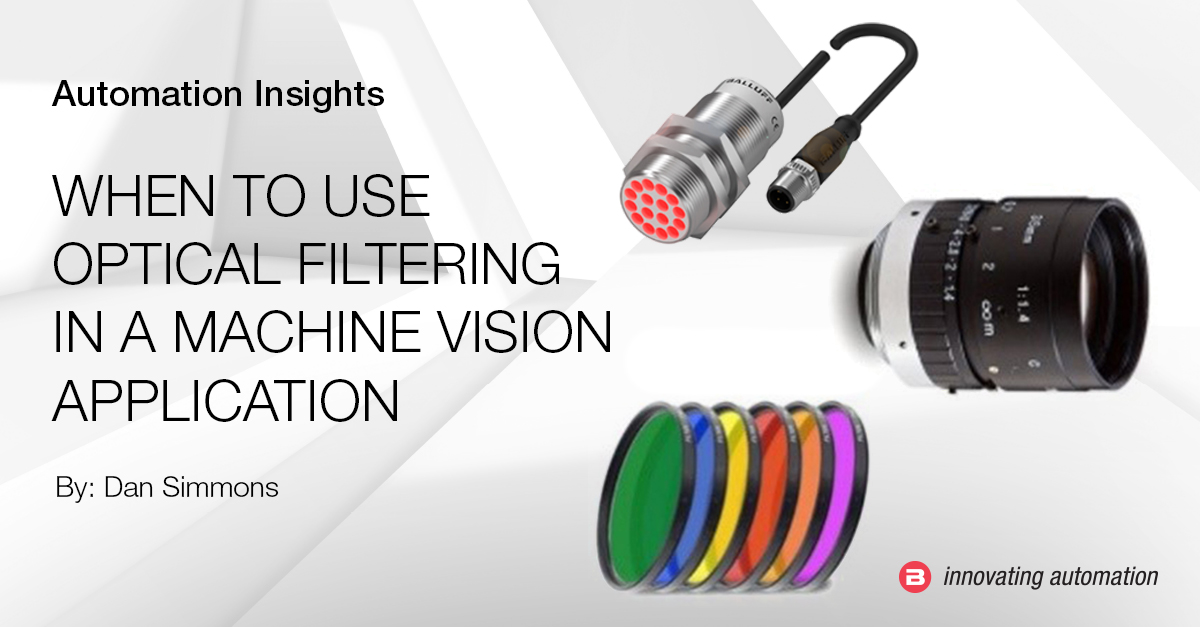 Industrial image processing is essentially a requirement in modern manufacturing. Vision solutions can deliver visual quality control, identification and positioning. While vision systems have gotten easier to install and use, there isn’t a one-size-fits-all solution. Knowing how and when you should use optical filtering in a machine vision application is a vital part of making sure your system delivers everything you need.

4. The Difference Between Intrinsically Safe and Explosion Proof 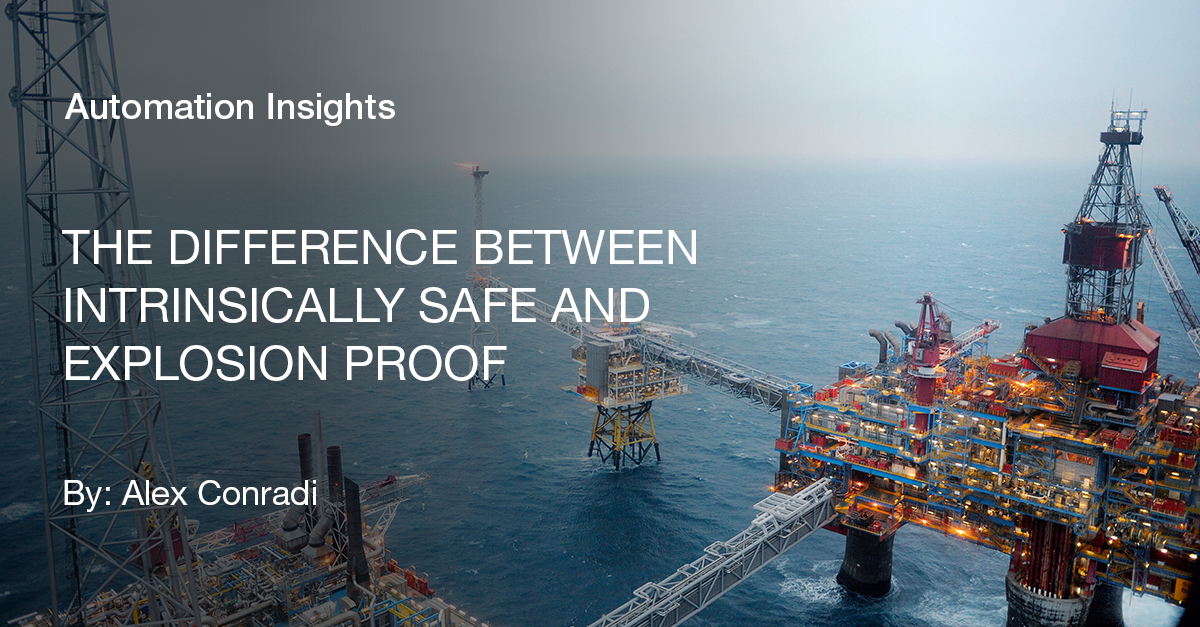 The difference between a product being ‘explosion proof’ and ‘intrinsically safe’ can be confusing but it is vital to select the proper one for your application. Both approvals are meant to prevent a potential electrical equipment malfunction from initiating an explosion or ignition through gases that may be present in the surrounding area. This is accomplished in both cases by keeping the potential energy level below what is necessary to start ignition process in an open atmosphere. 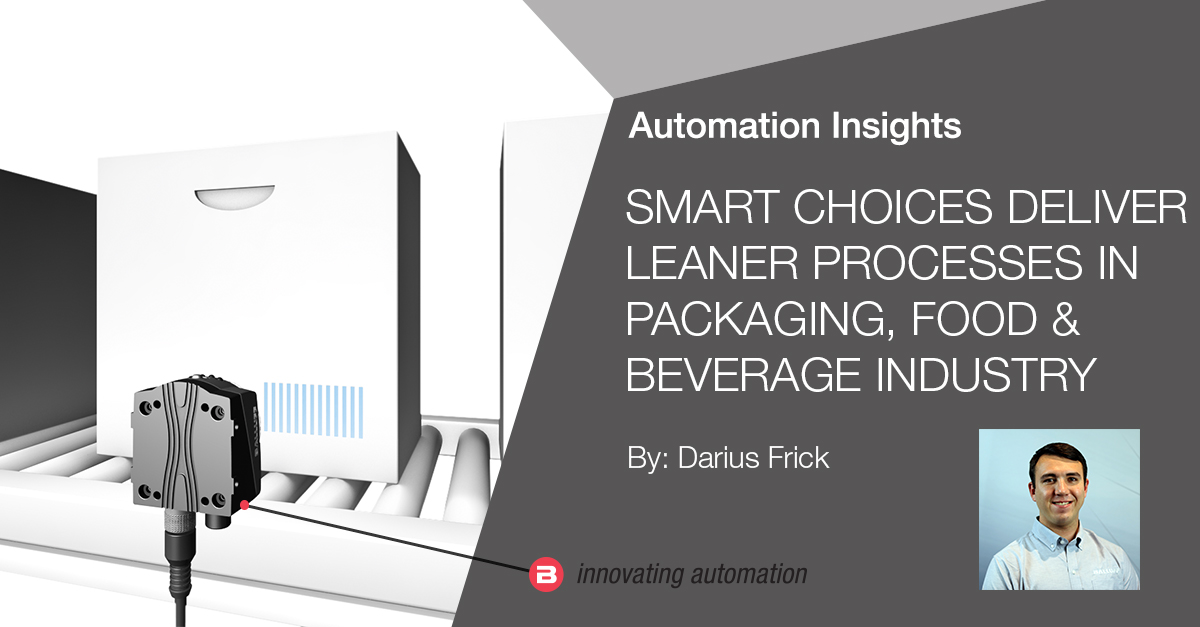 In all industries, there is a need for more flexible and individualized production as well as increased transparency and documentable processes. Overall equipment efficiency, zero downtime and the demand for shorter production runs have created the need for smart machines and ultimately the smart factory. Now more than ever, this is important in the Packaging, Food and Beverage (PFB) industry to ensure that the products and processes are clean, safe and efficient.

We appreciate your dedication to Automation Insights in 2019 and look forward to growth and innovation in 2020!

The key to deploying a robust machine vision application in a factory automation setting is ensuring that you create the necessary environment for a stable image.  The three areas you must focus on to ensure image stability are: lighting, lensing and material handling.  For this blog, I will focus on the seven main lighting techniques that are used in machine vision applications.

Off-axes bright field lighting works by having a separate LED source mounted at about 15 degrees off perpendicular and having the camera mounted perpendicular to the surface (Image 2A). This lighting technique works best on mostly flat surfaces. The main surface or field will be bright, and the holes or indentations will be dark (Image 2B).

Dark field lighting is required to be very close to the part, usually within an inch. The mounting angle of the dark field LEDs needs to be at least 45 degrees or more to create the desired effect (Image 3A).  In short, it has the opposite effect of Bright Field lighting, meaning the surface or field is dark and the indentations or bumps will be much brighter (Image 3B).

Back lighting works by having the camera pointed directly at the back light in a perpendicular mount.  The object you are inspecting is positioned in between the camera and the back light (Image 4A).  This lighting technique is the most robust that you can use because it creates a black target on a white background (Image 4B).

Diffused dome lighting, aka the salad bowl light, works by having a hole at the top of the salad bowl where the camera is mounted and the LEDs are mounted down at the rim of the salad bowl, pointing straight up which causes the light to reflect off of the curved surface of the salad bowl and it creates very uniform reflection (Image 5A).  Diffused dome lighting is used when the object you are inspecting is curved or non-uniform (Image 5B). After applying this lighting technique to an uneven surface or texture, hotspots and other sharp details are deemphasized, and it creates a sort of matte finish to the image (Image 5C).

Diffused on-axis lighting, or DOAL, works by having a LED light source pointed at a beam splitter and the reflected light is then parallel with the direction that the camera is mounted (Image 6A).  DOAL lighting should only be used on flat surfaces where you are trying to diminish very shiny parts of the surface to create a uniformed image.  Applications like DVD, CD, or silicon wafer inspection are some of the most common uses for this type of lighting.

Structured laser line lighting works by projecting a laser line onto a three-dimensional object (Image 7A), resulting in an image that gives you information on the height of the object.  Depending on the mounting angle of the camera and laser line transmitter, the resulting laser line shift will be larger or smaller as you change the angle of the devices (Image 7B).  When there is no object the laser line will be flat (Image 7C).

This next example (Image 9A) and (Image 9B) was for an application that requires a bar code to be read through a cellophane wrapper.  The unclear image (Image 9A) was acquired by using an on-axis ring light, while the use of dome lighting (Image 9B) resulted in a clear, easy-to-read image of the bar code.