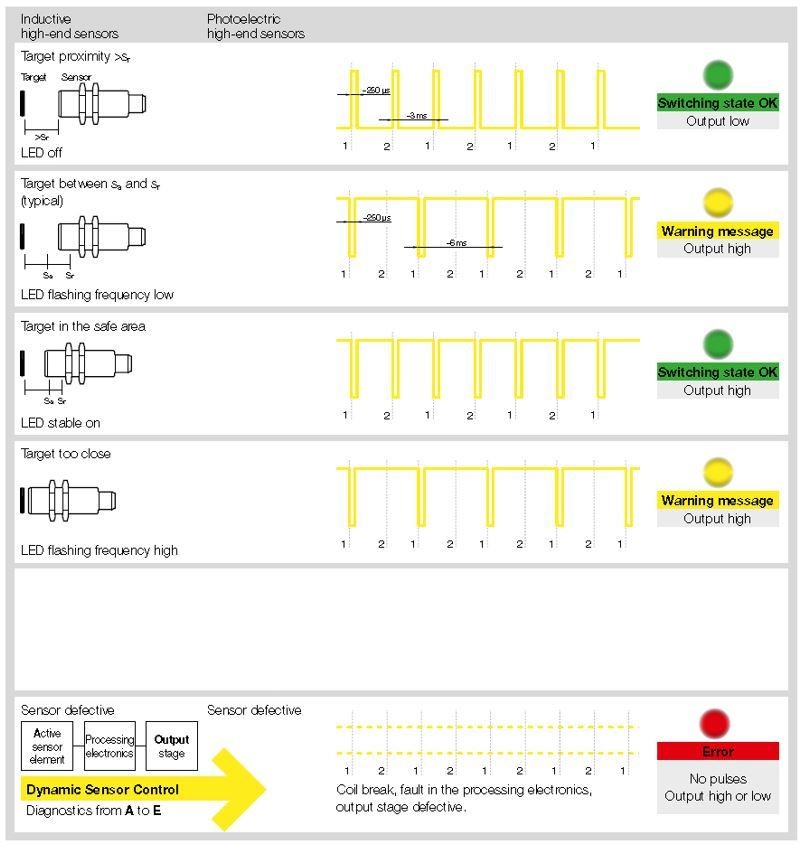 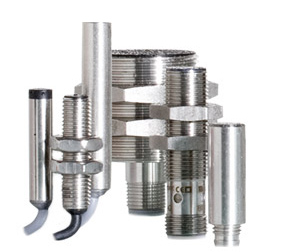 When selecting the proper Inductive sensor it is very important to understand the type of application environment the sensor will be installed in. In previous posts, I have blogged about various types of sensors and how they fit into the application mix. For example, a welding application will need specific sensor features that will help combat the normal hostilities that are common to heat, weld spatter and impact due to tight tolerances within the fixture areas.

Inductive sensors are also used more and more in aggressive environments including machine tools, stamp and die, and food and beverage applications. Many times within these types of applications there are aggressive chemicals and cleaners that are part of the application process or simply part of the cleanup procedure that also
mandates high pressure wash down procedures.

So, when we have a stamping or food and beverage application that uses special oils or coolants we know a standard sensor is on borrowed time. This is where harsh environment sensors come in as they offer higher IP ratings with no LED function indicators that seals the sensor to withstand the harshest processes. They also will have high grade stainless steel housings special plated electronics along with additional O-rings making them ideal for the most hostile environment. 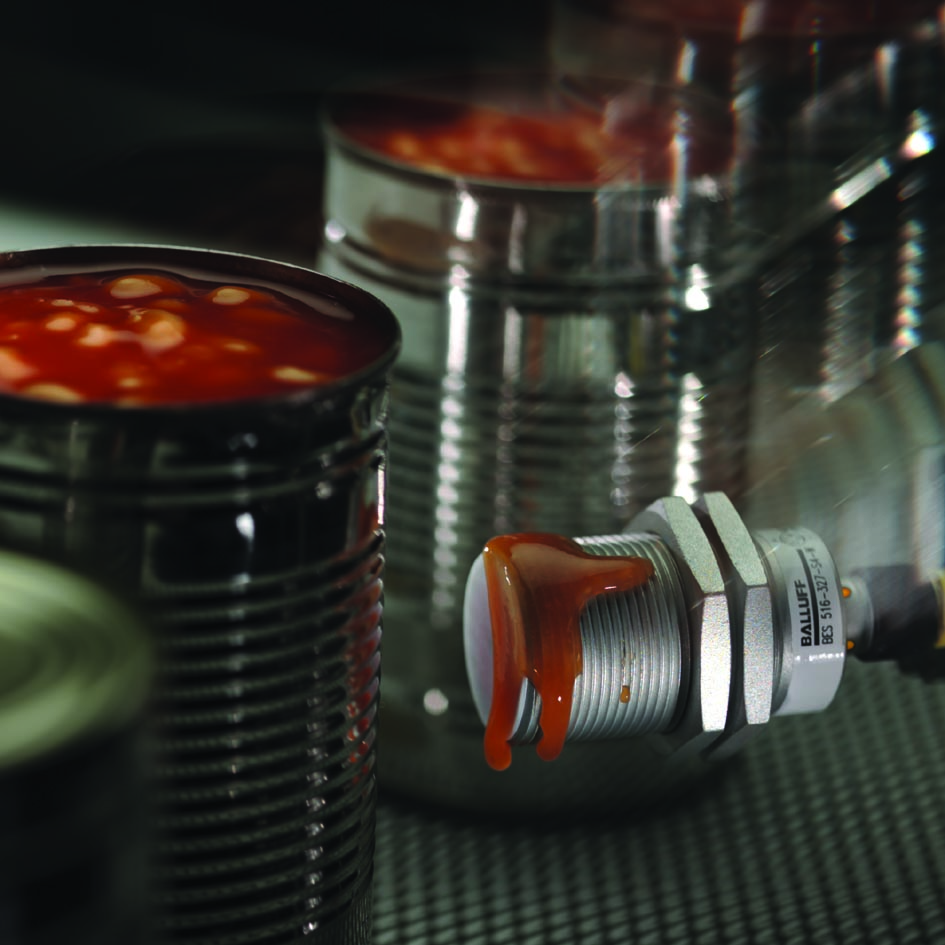 For more information on inductive sensors for harsh environments you can visit the Balluff website at www.balluff.us.