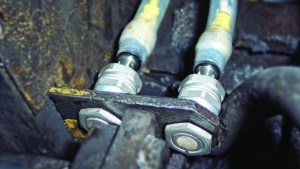 Inductive sensors (also known as proximity sensors or proxes) are the most commonly used sensors in mechanical engineering and industrial automation. When they were invented in the 1960s, they marked a milestone in the development of control systems. In a nutshell, they generate an electromagnetic field that reacts to metal targets that approach the sensor head. They even work in harsh environments and can solve versatile applications.

There are hardly any industrial machines that work without inductive sensors. So, what can be solved with one, two, three, or more of them?

What can you do with one inductive sensor?

Inductive sensors are often used to detect an end position. This could be in a machine for end-of-travel detection, but also in a hydraulic cylinder or a linear direct drive as an end-of-stroke sensor. In machine control, they detect many positions and trigger other events. Another application is speed monitoring with a tooth wheel. 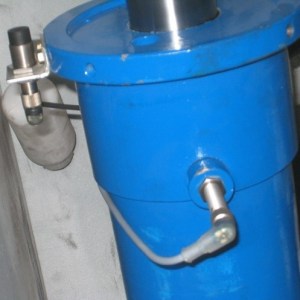 What can you do with two inductive sensors?

By just adding one more sensor you can get the direction of rotational motion and take the place of a more expensive encoder. In a case where you have a start and end position, this can also be solved with a second inductive sensor. 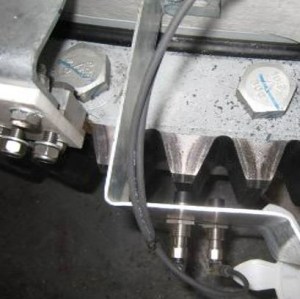 What can you do with three inductive sensors?

In case of the tooth wheel application, the third sensor can provide a reference signal and the solution turns into a multiturn rotary encoder. 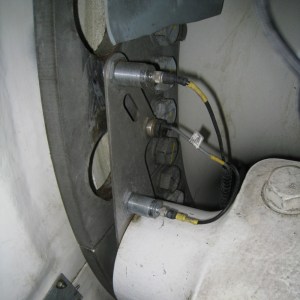 What can I do with four inductive sensors and more?

For multi-point positioning, it may make sense to switch to a measurement solution, which can also be inductive. Beyond that, an array of inductive sensors can solve identification applications: In an array of 2 by 2 sensors, there are already 16 different unique combinations of holes in a hole plate. In an array of 3 by 3, it would be 512 combinations. 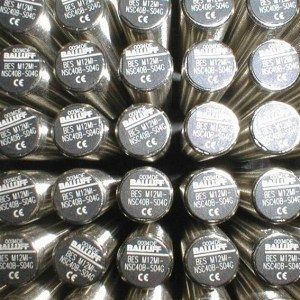