Bin-picking, random picking, pick and place, pick and drop, palletization, depalletization—these are all part of the same project. You want a fully automated process that grabs the desired sample from one position and moves it somewhere else. Before you choose the right solution for your project, you should think about how the objects are arranged. There are three picking solutions: structured, semi-structured, and random.

As you can imagine, the basic differences between these solutions are in their complexity and their approach. The distribution and arrangement of the samples to be picked will set the requirements for a solution. Let’s have a look at the options:

From a technical point of view, this is the easiest type of picking application. Samples are well organized and very often in a single layer. Arranging the pieces in a highly organized way requires high-level preparation of the samples and more storage space to hold the pieces individually. Because the samples are in a single layer or are layered at a defined height, a traditional 2-dimensional camera is more than sufficient. There are even cases where the vision system isn’t necessary at all and can be replaced by a smart sensor or another type of sensor. Typical robot systems use SCARA or Delta models, which ensure maximum speed and a short cycle time. 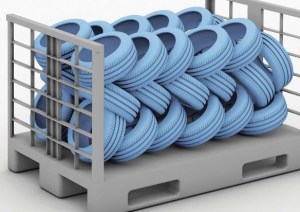 Greater flexibility in robotization is necessary since semi-structured bin picking requires some predictability in sample placement. A six-axis robot is used in most cases, and the demands on its grippers are more complex. However, it depends on the gripping requirements of the samples themselves. It is rarely sufficient to use a classic 2D area scan camera, and a 3D camera is required instead. Many picking applications also require a vision inspection step, which burdens the system and slows down the entire cycle time. 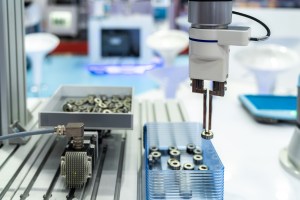 Samples are randomly loaded in a carrier or pallet. On the one hand, this requires minimal preparation of samples for picking, but on the other hand, it significantly increases the demands on the process that will make a 3D vision system a requirement. You need to consider that there are very often collisions between selected samples. This is a factor not only when looking for the right gripper but also for the approach of the whole picking process.

Compared to structured picking, the cycle time is extended due to scanning evaluation, robot trajectory, and mounting accuracy. Some applications require the deployment of two picking stations to meet the required cycle time. It is often necessary to limit the gripping points used by the robot, which increases the demands on 3D image quality, grippers, and robot track guidance planning and can also require an intermediate step to place the same in the exact position needed for gripping.

In the end, the complexity of the picking solution is set primarily by the way the samples are arranged. The less structured their arrangement, the more complicated the system must be to meet the project’s demands. By considering how samples are organized before they are picked, as well as the picking process, you can design an overall process that meets your requirements the best. 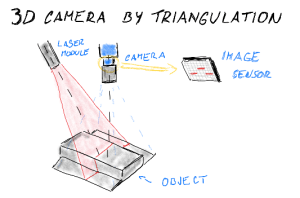 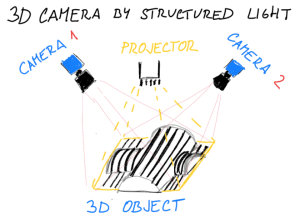 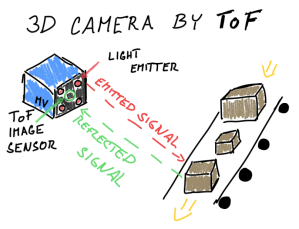 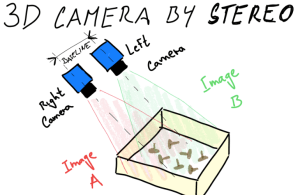 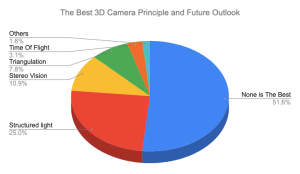