Kick off the New Year by taking a look at the top 5 Automation Insight blog posts from last year.

#5. Make sure your RFID system is future-proof by answering 3 questions

With the recent widespread adoption of RFID technology in manufacturing plants I have encountered quite a number of customers who feel like they have been “trapped” by the technology. The most common issue is their current system cannot handle the increase in the requirements of the production line. In a nutshell, their system isn’t scalable. 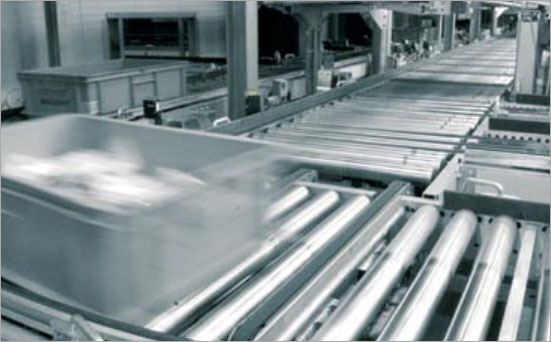 Dealing with these issues after the fact is a nightmare that no plant manager wants to be a part of. Can you imagine installing an entire data collection system then having to remove it and replace it with a more capable system in 3 years or even less? It’s actually a pretty common problem in the world of technology. However, an RFID system should be viable for much longer if a few simple questions can be answered up front. Read more>>

Ready for a better mousetrap?  Read on…..

Some time ago here on Sensortech, we discussed considerations for choosing the right in-cylinder position feedback sensor.  In that article, we said: 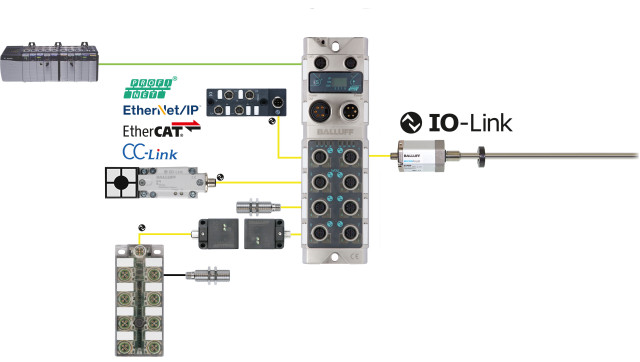 And while that 70-80% analog figure is still not too far off, we’re starting to see those numbers decline, in favor a of newer, more capable interface for linear position feedback:  IO-Link.  Much has been written, here on Sensortech and elsewhere, about the advantages offered by IO-Link.  But until now, those advantages couldn’t necessarily be realized in the world of hydraulic cylinder position feedback.  That has all changed with the availability of in-cylinder, rod-style magnetostrictive linear position sensors.  Compared to more traditional analog interfaces, IO-Link offers some significant, tangible advantages for absolute position feedback in hydraulic cylinders. Read More>>

The classic linear position feedback solution for hydraulic cylinders is the rod-style magnetostrictive sensor installed from the back end of the cylinder. The cylinder rod is gun-drilled to accept the length of the sensor probe, and a target magnet is installed on the face of the piston. A hydraulic port on the end cap provides installation access to thread-in the pressure-rated sensor tube. This type of installation carries several advantages but also some potential disadvantages depending on the application. Read More>> 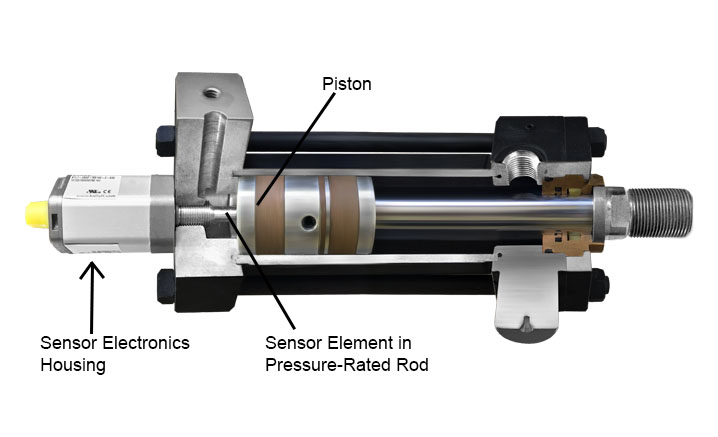 Stack lights used in today’s industrial automation haven’t changed their form or purpose for ages: to visually show the state (not status) of the work-cell. Since the introduction of SmartLight, I have seen customers give new 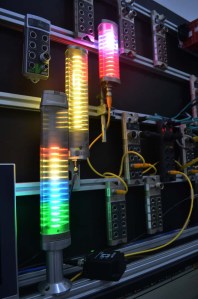 meaning to the term “process visualization”. Almost every month I hear about yet another innovative use of the SmartLight. I thought capturing a few of the use-cases of the SmartLight here may help others to enhance their processes – hopefully in most cost effective manner.

The SmartLight may appear just like another stack-light.  The neat thing about it is that it is an IO-Link device and uses simply 3-wire smart communication on the same prox cable that is used for sensors in the field. Being an IO-Link device it can be programmed through the PLC or the controller for change of operation modes on demand, or change of colors, intensity, and beeping sounds as needed. What that means is it can definitely be used as a stack light but has additional modes that can be applied for all sorts of different operation/ process visualization tasks. Read More>>

#1. What is a Capacitive Sensor?

Capacitive proximity sensors are non-contact devices that can detect the presence or absence of virtually any object regardless of material.

Sharing our passion for automation